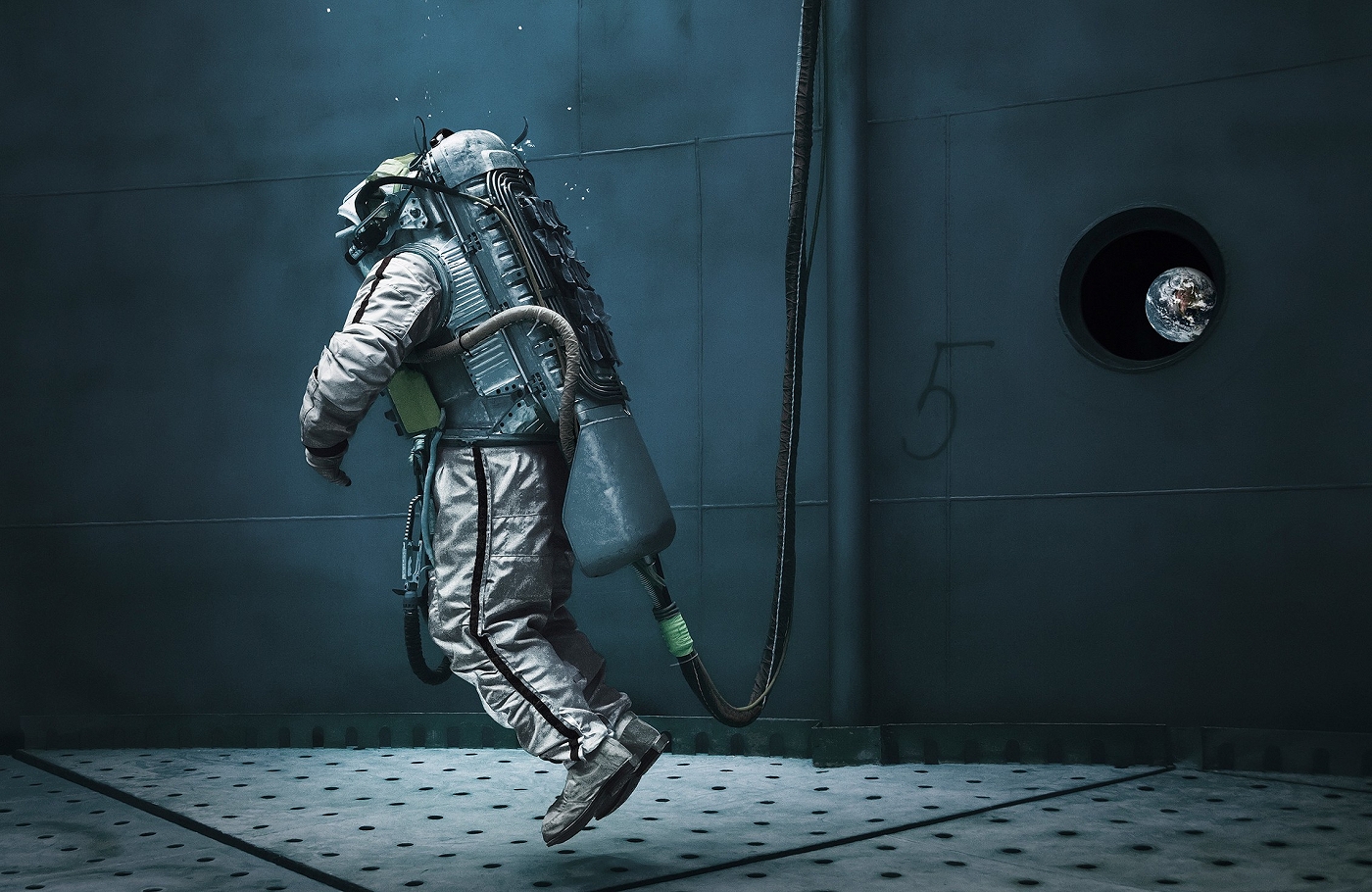 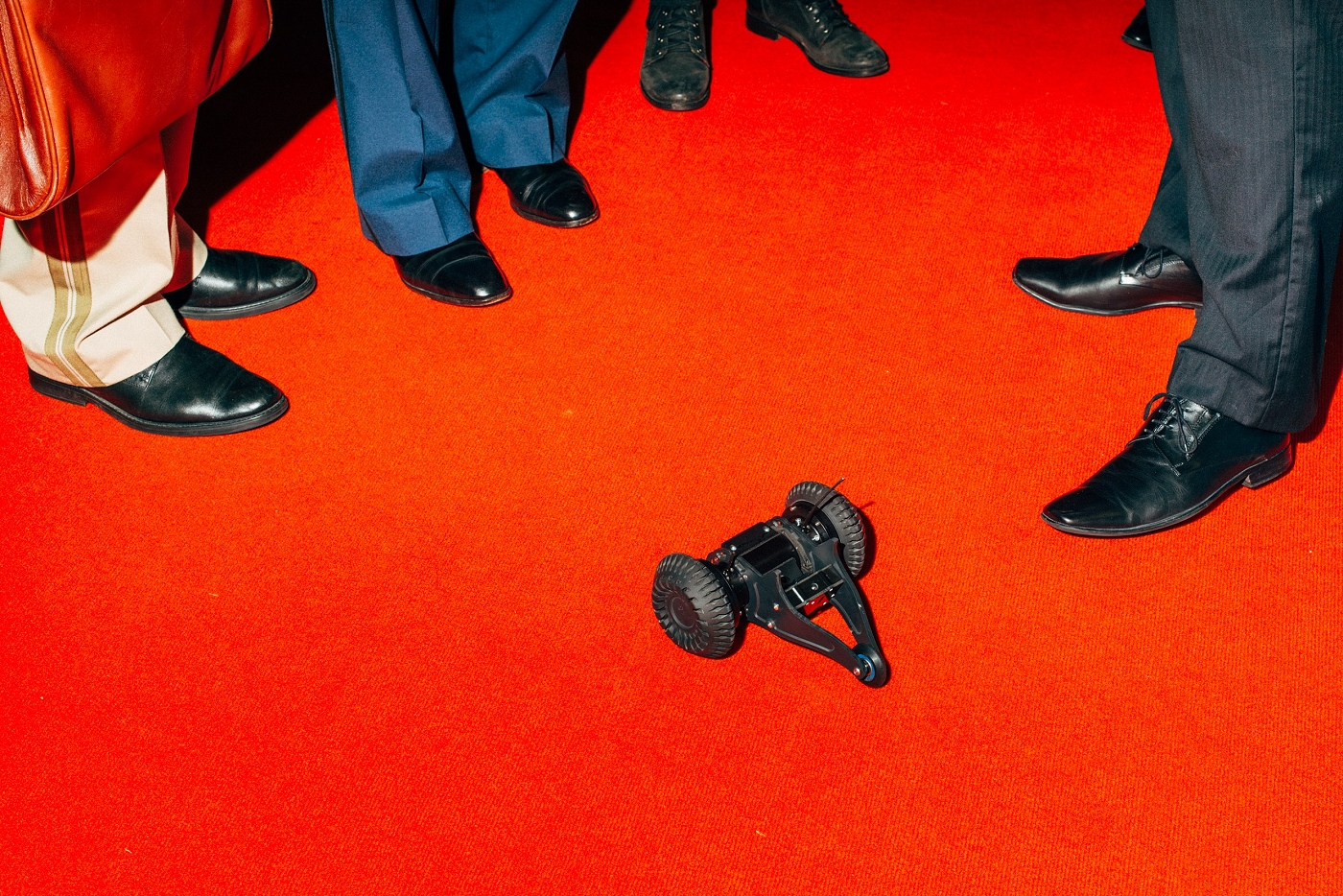 Now matter how weird or obscure your interest, someone out there loves it as much as you do and is eager to indulge it, dissect it, and celebrate it. Everyone has a clan, and the internet makes it easy to find. 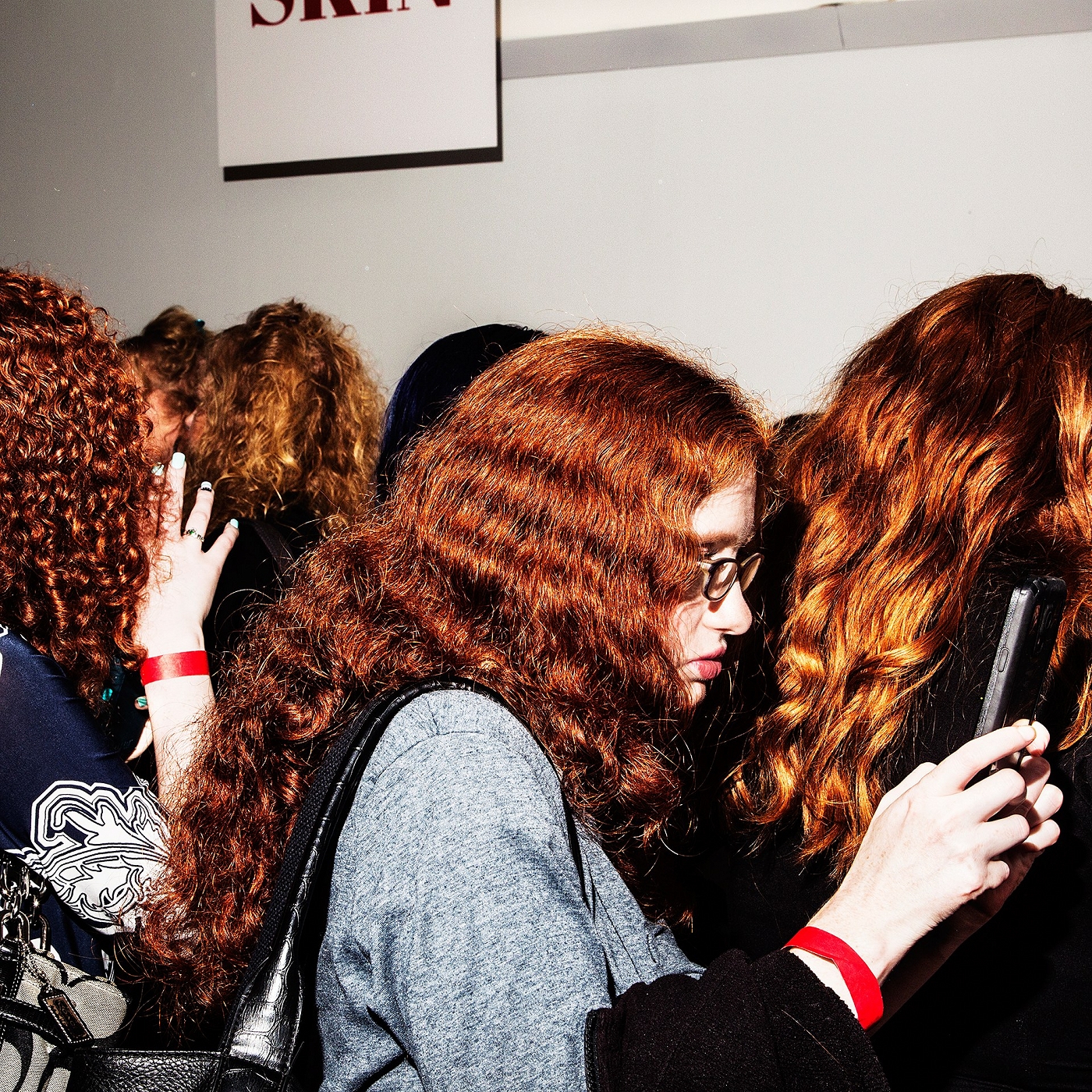 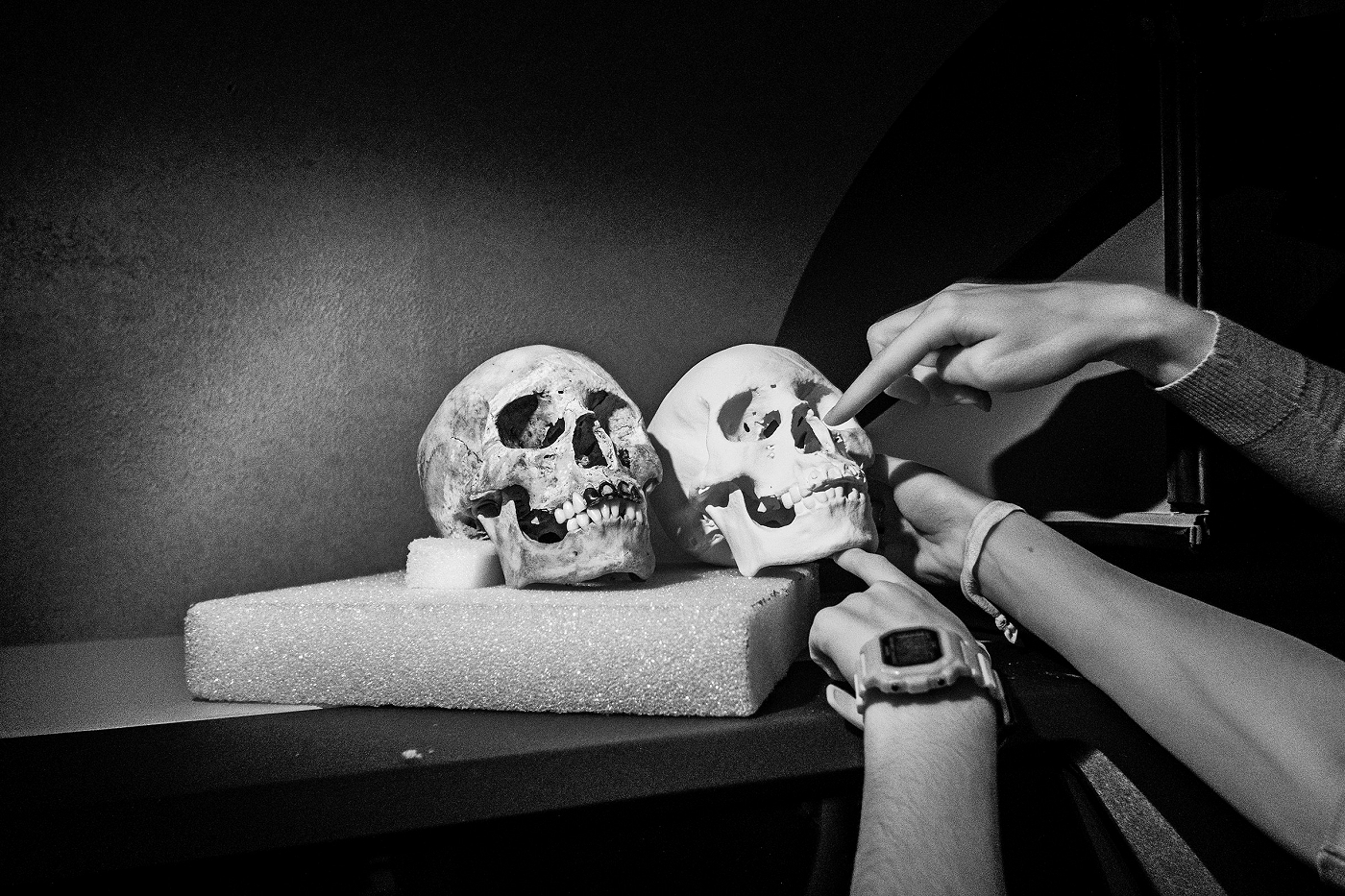 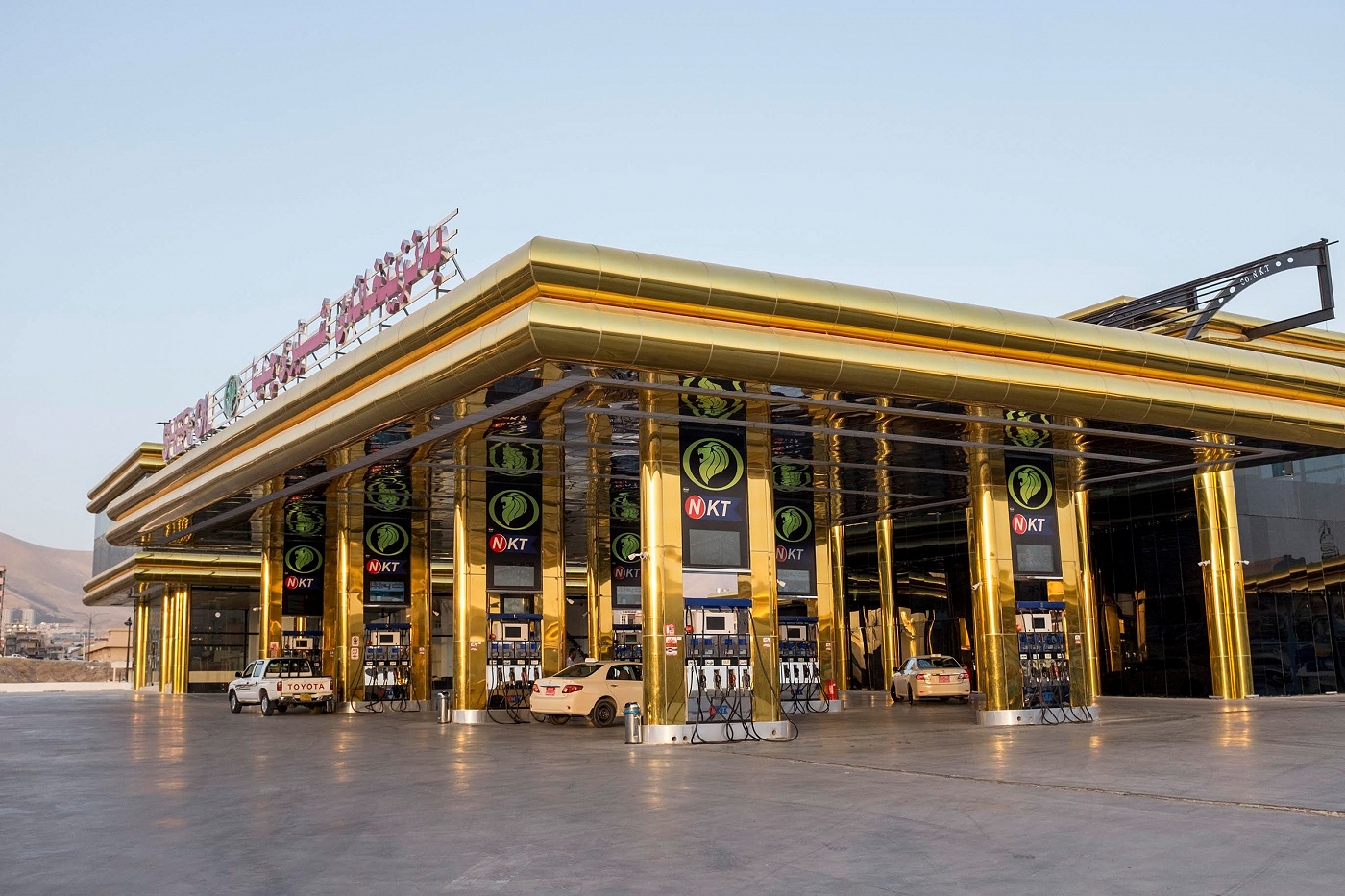 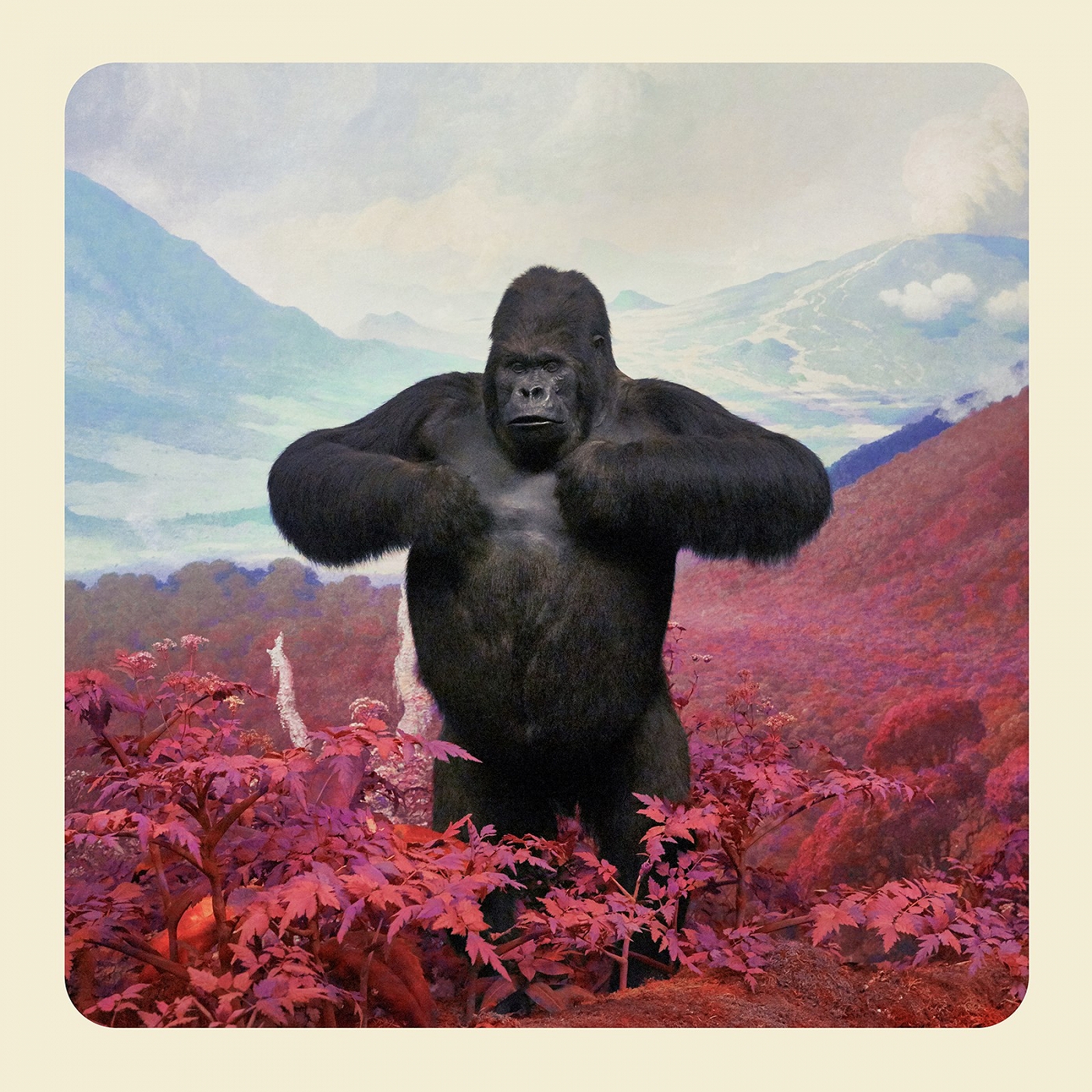 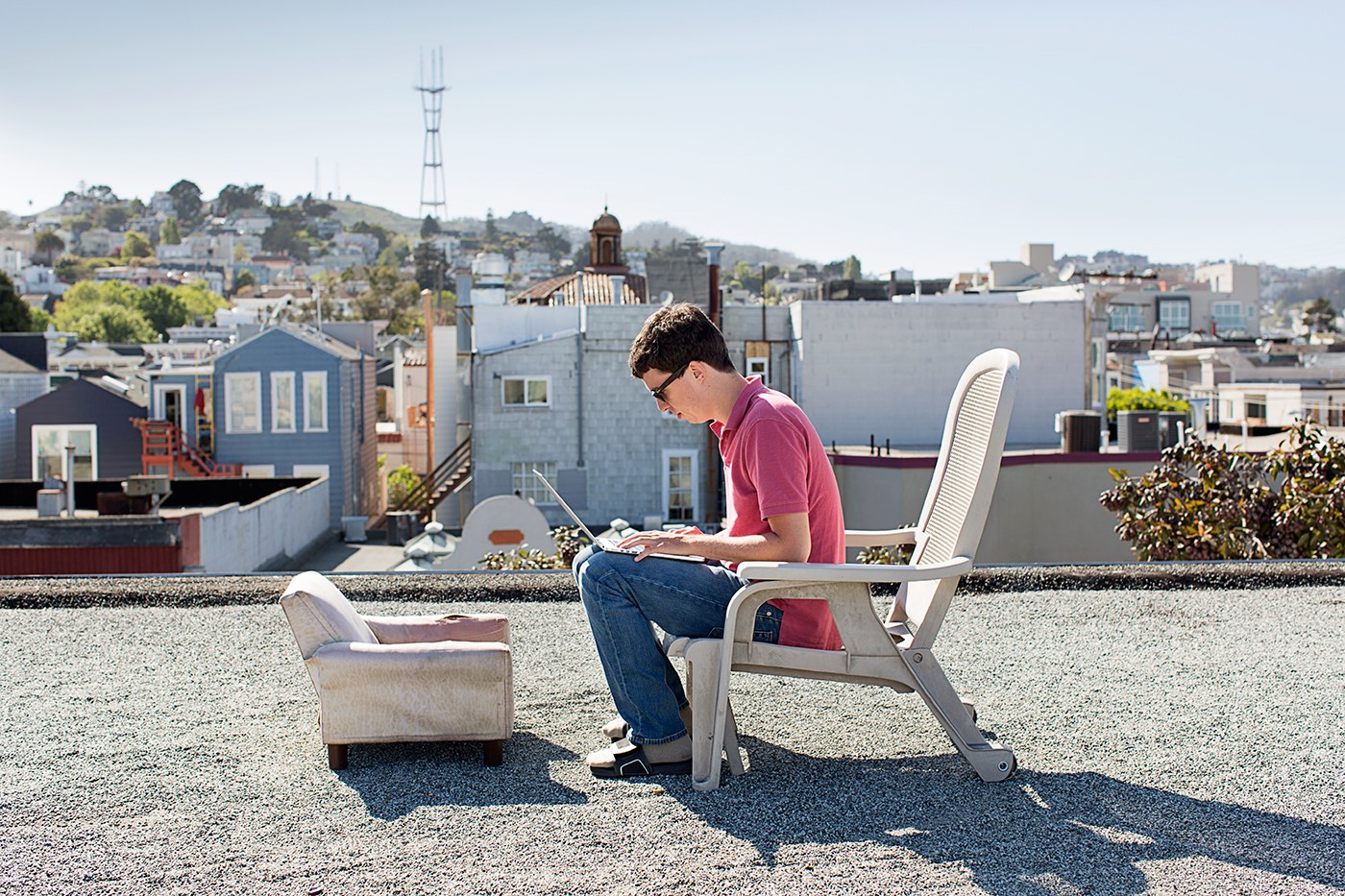 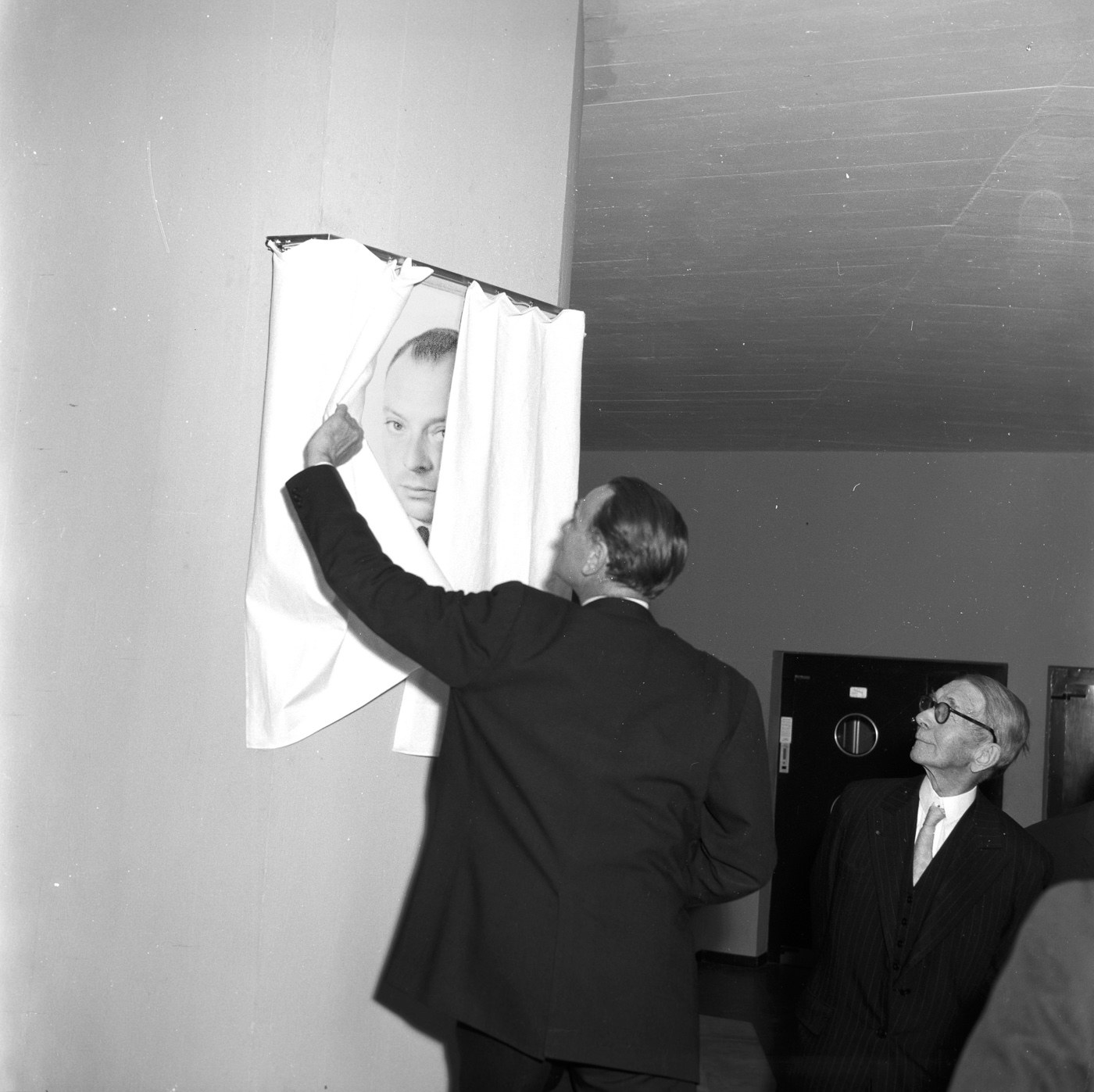 Visit an Underground Mining Town in the Australian Outback

The town of Coober Pedy doesn't look like much—a smattering of buildings and mounds of dust surrounded by a scorched desert divided by the Stuart Highway. The name comes from the indigenous phrase for "white man in hole," which is apt, because more than half of the 3,500 residents live underground. Homes, restaurants, even the church lie beneath the surface. Read more.

The Internet Lives in a Huge Hotel in Manhattan

There is no shortage of cool stuff to see on the Internet, but the Internet itself—the networks and servers and cables tying it all together—is pretty mundane. Peter Garritano discovered as much when he went behind the scenes at some of New York's big Internet hubs to see how it all works. Read more.